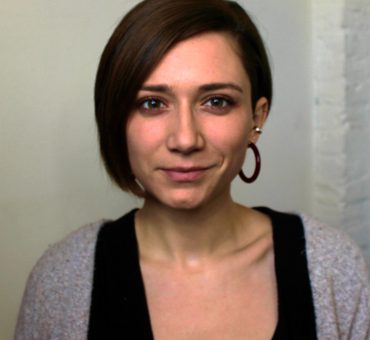 Rebecca Bretz has been a community organizer in the city of Chicago for over four years, fighting for criminal justice reform, prisoner and detainee rights, and immigrant justice. She has volunteered in correctional institutions for over four years, and has helped to organize mass protests in Chicago, New York, and at the US-Mexico border. She has worked for many organizations including Parole Illinois, School of the Americas Watch, and Students Against Incarceration. Rebecca has a Bachelor’s degree in Sociology with a concentration in Law, Crime, and Criminology from DePaul University. Rebecca began joined the Southeast Chicago Commission as Public Ally and currently as an SECC Project Coordinator.
773-324-6926
1511 E. 53rd St, Chicago IL 60615, USA